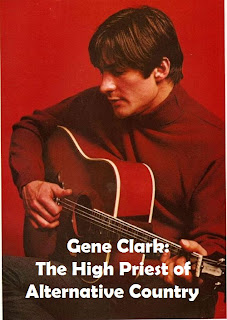 Awright, I feel silly for not having anything even remotely interesting to say about Gene Clark, so I'll just say that if you're a newbie to Gene Clark and this compilation inspires you to check out more of his music, I'd recommend the live album Flowers on My Grave, his Dillard and Clark album, The Fantastic Expedition of Dillard and Clark, and his last formal cd, So Rebellious a Lover (with Carla Olson).


Posted by Ishkabibliophile at 10:12 PM 8 comments: 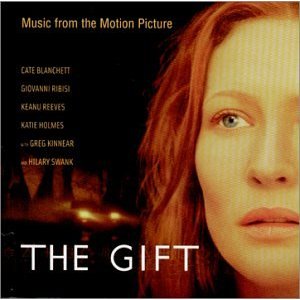 I've never seen the movie (but I've heard it's very good), but I'm posting the out of print 2001 soundtrack to The Gift anyway tonight.    It's a really nice mixture of 1960s country acts such as George Jones and Lee Hazelwood and newer (for 2001) alt-country acts like The Souvenirs, Neko Case, and Amy Nelson.  Just the thing for those long winter nights. :)

p.s. If you're having trouble downloading previous mixes, it's because megaupload.com has been shut down.  I'll try to post them, albeit gradually, to another site over the next couple of weeks.


Posted by Ishkabibliophile at 9:57 PM 5 comments: 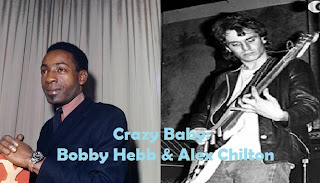 For at least the last couple of years, the New York Times has devoted the second to last magazine section of the year to all different individuals who have passed away during the year.  In the 2010 edition, the music writer Rob Hoerburger did a nice tribute to Bobby Hebb and Alex Chilton - since they were both Tennessee songwriters who briefly hit it big in the mid 1960s.  I was only familiar with Hebb because he wrote Sunny, so I decided to check out more of his stuff and was not disappointed - especially his early 60s stuff, a lot of which can be found on the Rich Records story compilation.  (He also co-wrote A Natural Man with, of all people, the comic Sandy Baron - best known now for playing Jack Klompus on Seinfeld).  So the more I listened to Hebb's music, the more I thought he and Chilton would make for a nice mixtape.  See what you think.


Posted by Ishkabibliophile at 11:23 PM 4 comments: 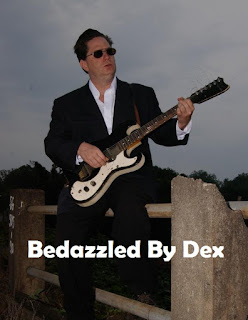 I really don't like to harp on how underappreciated certain musicians are, but....., well, it does seem unfair that Dex Romweber has never achieved greater fame - whether it be with the Flat Duo Jets, as a solo act, or now with his sister Sara in the Dex Romweber Duo (who have put out two really good albums on Bloodshot, btw).  So what better way to start the new year than with an homage to dear Dex?


Posted by Ishkabibliophile at 10:06 PM 2 comments: