An Homage to Jo Carol Pierce: Across the Great Divide, Bad Girls Upset by the Truth, and Songs from Chippy 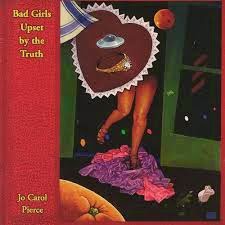 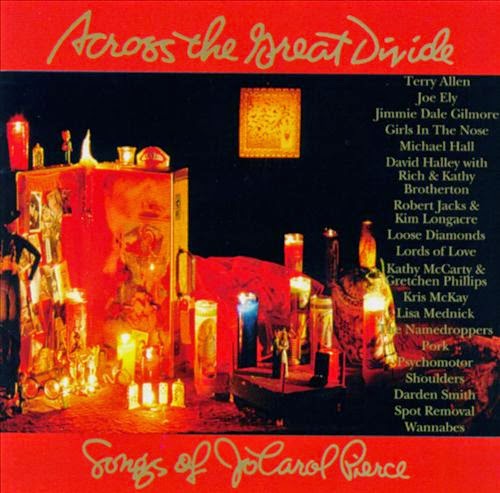 It's another bright sunny afternoon here in the Northeast (even though I am currently inside), so I thought some Texas alternative country music was in store.   Specifically a trio of out of print albums from the 1990s all featuring Jo Carol Pierce: Across the Great Divide, an album of Austinites covering Jo Carol Pierce songs; Pierce's own release Bad Girls Upset by the Truth; and Songs from Chippy which features (among others) Pierce, Wayne Hancock, Terry and Jo Harvey Allen, Butch Hancock, and Robert Earl Keen.  I know it's a little blasphemous, but I like the covers album best -  a few missteps and perhaps a little dated twenty years after its release, but most of the performances and songwriting still hold up well.

Across the Great Divide


Bad Girls Upset by the Truth


Posted by Ishkabibliophile at 5:25 PM 16 comments: