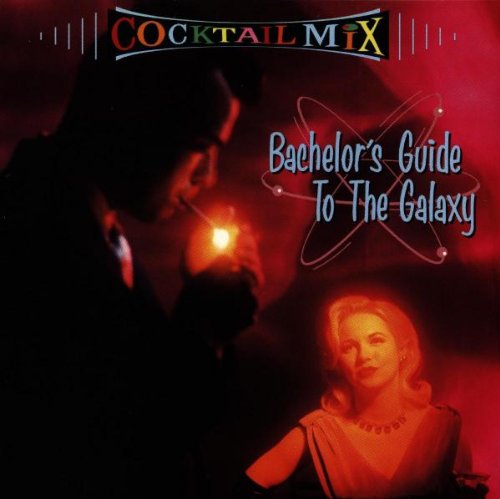 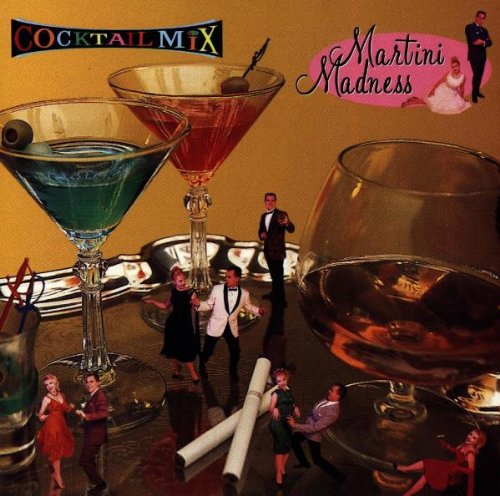 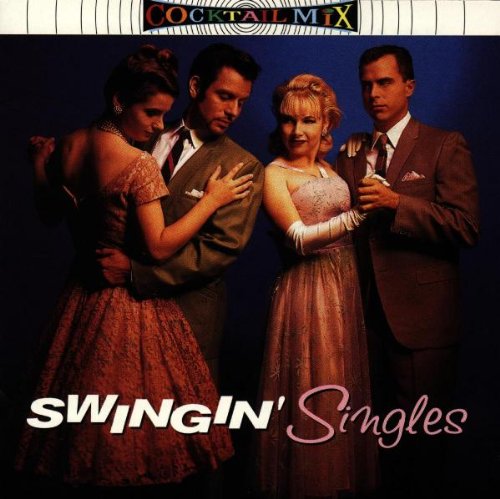 I forget the exact reason why I looked it up, but I realized a few weeks ago that the movie Swingers came out more than 20 years ago.  In addition to launching the careers of Vince Vaughn and Jon Favreau, it also helped launch the, however short-lived, early 60s nostalgia craze (okay, I wouldn't exactly call it a craze, but you get my point.).  I fully realize it's a bit absurd to indulge in nostalgia for nostalgia (there must be a cultural studies term for that), but four Cocktail Mix cds below were put out by Rhino a year before Swingers came out.  They're also long out of print and quite dandy - especially Volume II. 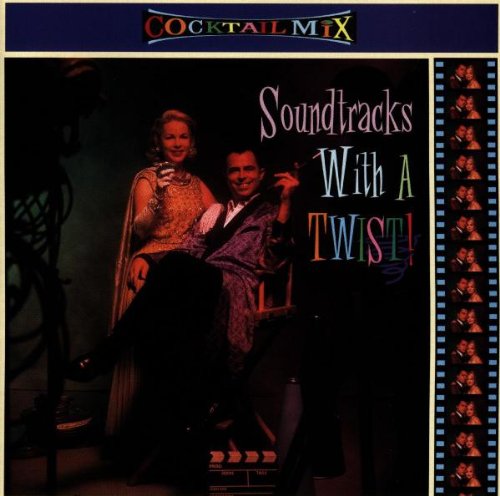 Posted by Ishkabibliophile at 1:25 AM 8 comments:

She Don't Care About Time: The Byrds, The Three O'Clock, and Army/Navy 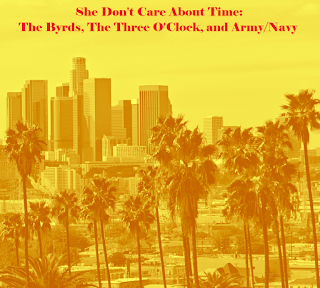 The weather in the Northeast has been kinda crappy the last week or so, but it's finally April, and some nice springtime weather has to be on the way, so I thought everyone could use some guitar rock/pop. And since it's been a while since I did an LA-centric mix, I thought I'd go with three Los Angeles based bands from three different eras: The Byrds (1960's), The Three O'Clock (1980s), and Army/Navy (2010's). (Befour Three O'Clock and The Salvation Army were early band names for The Three O'Clock, btw.)  I've also re-upped the Los Angeles 60's music scenes comps.

Posted by Ishkabibliophile at 1:52 AM 2 comments: