I have a lot of unfocused thoughts about 2020, so I'll leave the pontifications about the year that passed to other folks.  The only thing I'll say is that I'm grateful for the fact that artists continued to make music during what must have been an incredibly stressful and anxiety-ridden time for them (and other artists).  So if you have a little money you don't know what to do with, I'd especially recommend the releases from Emma Swift, Clem Snide, Terry Allen, 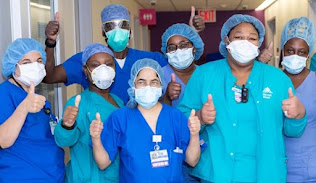 Posted by Ishkabibliophile at 10:46 PM

Thanks so much. I really look forward to these every year. Eclectic and insightful.

Thank you and happy new year!

Happy New Year to you as well!