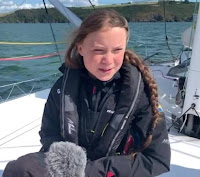 Posted by Ishkabibliophile at 3:38 PM

What an awesome comp. Thanks so much for the thoughtful work in putting this together.

I think I fixed the links.

Glad you liked it! Definitely a good year for music.

Thank you very much!